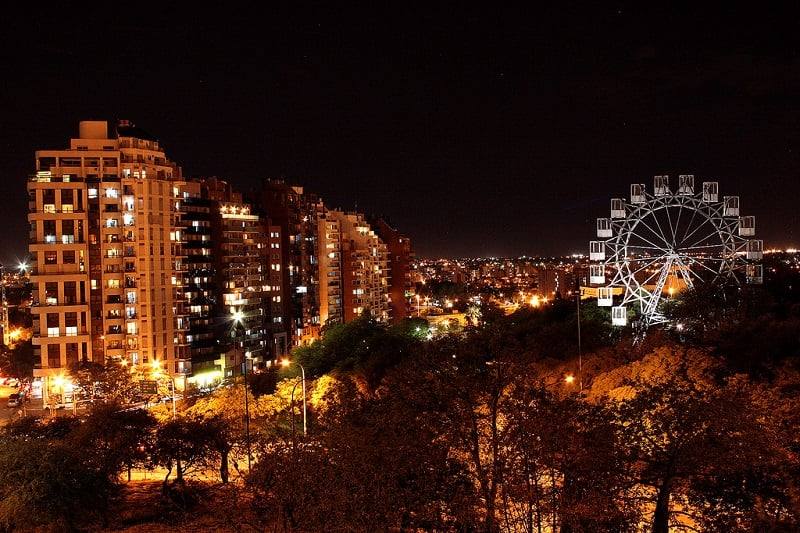 Córdoba, the Argentine capital of bars.

Córdoba is a city located in the center of Argentina which offers visitors countless attractions marked by the differences between them. Adventures in the city can be found from the mountainous systems of the western and northwestern province, with its unique landscapes, cultural and historical nature, in addition to its streams, lakes and rivers and also offers a pleasant environment for those who like attractions like the city bustling, churches, parks and bars and restaurants.

See now, how visitors can enjoy the city throughout the year and discover a privileged area of ​​great joy and life pulsating in Argentina.

The city of Cordoba for all tastes.

The city of Cordoba is one of the most populous cities in Argentina. Four centuries of history make the city have an incomparable urban aesthetic. It is made up of churches, convents and civic buildings of high historical and architectural value and among its historical and cultural attractions, the Cañada, the Cathedral Church, the Libertador San Martín theater, the Paseo del Buen Pastor, the Ferreyra Palace stand out. O Museum Natural Sciences and the valuable Jesuit block, as well as green spaces such as Parque Sarmiento and the San Martín Nature Reserve.

O Sarmiento Park it is the largest in the city of Córdoba and one of the oldest in South America. It was the first work of the renowned architect Carlos Thays. Its construction began in 1889 and ended in 1911. It has served as the stage for official armed guard games in the country, Argentine skating championships and many other activities.

The journey through the park is very diverse and stands out for its trees and natural spaces. There is also a very strong cultural part, such as the monument of José Gervasio Artigas, a liberator who fought for the country. At the top of the park's steps, it is still possible to see the beautiful “Eiffel wheel” which is a giant wheel located in another part of the city.

A very beautiful walk, which you cannot miss, is to walk along the Arroyo de la Cañada. Its construction began in 1671 and was intended to channel the floods from this stream. It was inaugurated in 1944 and has almost 3 km of stone wall and bridges that cross the city. Without a doubt, Cañada is another symbol of the city of Córdoba

Go to Cordoba and not visit the neighborhood Gemes, it's almost a sin. The city known as the largest university city in the country, has the streets of this neighborhood as a postcard.

One last nice tour tip in the city is the art tour. It is a craft fair, which takes place on Saturdays, Sundays and holidays, from 17 pm to 23 pm, in a square full of artisans. You can also find fairs with themes of flowers and plants, handcrafted foods of various flavors and even stands for children.

This cultural fair, with a sample of artisans and antique dealers, is undoubtedly one of the best in Argentina, making a visit essential during your stay in the city.

The combination of immigration, bohemian and avant-garde culture is expressed in closed and outdoor spaces, in galleries and walks with shops and businesses, where on all weekends and holidays, they are full of residents and tourists, who are attracted here by their quirky style. Although several of these spaces are also open during the week, the city is partying on Saturdays and Sundays.

This place has a lot of style and its own stamp, making these aspects generate a characteristic of a party town, as it is full of terraces, outdoor galleries, and super cool environments. It's really worth spending a night at Guemes and discovering the city's famous drink: Mint Fernet with Sprite. A delight!

No votes yet! Be the first to rate this post.