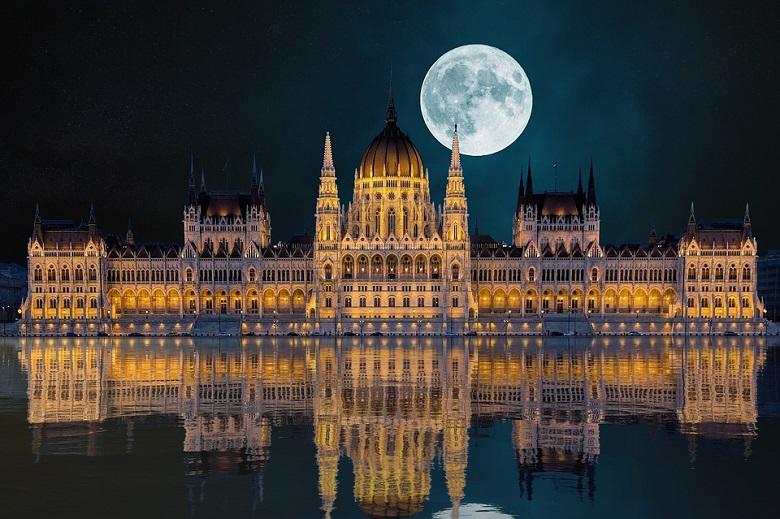 Eastern Europe: What to do in Budapest?

For those curious to learn about European culture, the continent is certainly a great destination option! Thanks to its great cultural, architectural and historical wealth, several European countries attract tourists from all over the world! The main European tourist destinations are located in the western and western portion of the continent, including countries like France, Spain, Greece and Italy.

However, the Eastern European portion also offers a great cultural variety to be discovered by the curious and the adventurous, including countries like Hungary, Croatia, Croatia, Czech Republic and others!

So, as they are destinations with less tourist attraction, but still interesting, we consider here to present some tips for the great double city of Budapest! For those who want to know more about the eastern part of the European continent, this is a mandatory city!

Fun facts about the capital of Hungary

The city of Budapest is the capital of Hungary and it is actually made up of two distinct cities: Buda and Pest, divided by the River Danube and joined by the Bridge of the Danube and the Bridge of Chains. Both cities have extremely different social conditions, with the half of Buda being the most famous and ideal as a tourist attraction!

Thus, the tours, accommodations and main bars, restaurants, events and monuments are on the western portion of the Danube River! Make sure you are in this part of the city to also ensure greater safety and convenience on your trip!

What to do in Budapest?

Budapest is considered a great cosmopolitan city and is a great option for young people!

The city has a busy night life and has become the point for big parties, especially electronics! The high demand and nightlife in the city is due to the large offer of parties, clubs and nightclubs that the city has.

Another tip for those who prefer the livelier parties are the classic bus parties that go through the main points of the city! It is possible to take buses in different neighborhoods and travel all over the city for an entire night! A special tip: The main tourist buses depart from Vörösmarty Square.

What to eat in Budapest?

First, an essential and typical dish is the Goulash (or in Hungarian, Gulyás)! This is a dish consisting of meat and potatoes, like a vegetable and meat stew, similar to a soup and seasoned with paprika!

It is one of the most traditional dishes of Hungarian culture and a landmark in the country! Another similar and classic dish is Pörkölt, a meat stew cooked in pork fat!

Another essential dish for those visiting the city is the communist pizza! The dish in Hungarian is called Lángos and it is a fried dough covered in grated sour cream cheese! Or at least, this is the original recipe, but there are still many other varieties of pizza toppings, including sweet options!

Other typical products that you can only enjoy in the city are: Pogácsa (cheese-covered bread rolls), Túró Rudi (chocolate brand as a type of bonbon found only and exclusively in Hungary) and a delicious Somlói Galuska dessert, which is like a chocolate cake with a mousse texture and frosted with rum, vanilla, chocolate and whipped cream.