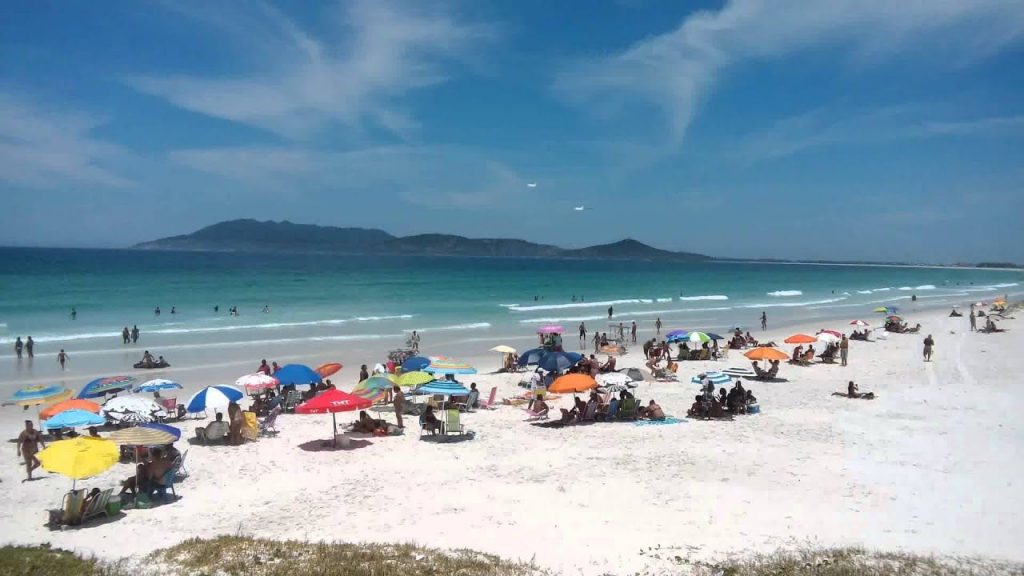 The city of Cabo Frio offers several options of beaches for all tastes. For this reason, it is one of the most important postcards of the State of Rio de Janeiro. The city is about 170 km from the city of Rio de Janeiro, and is the seventh oldest city in Brazil.

It is a city with good shopping centers, shopping malls and the most diverse leisure options. The area attracts tourists throughout the year, but mainly during the summer holidays, due to its wide range of beaches. Want to know more details about beach options at Cabo Frio? Follow our text below with information about Praia das Dunas!

What to do at Praia das Dunas?

Praia das Dunas is a wide strip of sand with a large agglomeration of sand dunes. This area mainly attracts surfers and kitesurfers or paragliders. As it is a more open cove area, there are strong winds and large waves, which differentiate it from the other areas along the same coastline. Thus, it is an area with less attractions to tourists as it escapes the agglomeration of people, tents and kiosks closer to the city center.

Due to its location, Praia das Dunas offers other more radical and natural attractions. There are formations of small lakes next to the native vegetation and it is possible to observe animals from the region, such as burrowing owls or seagulls building nests.

Thus, the entire plant area is preserved, which makes this beach extension a differential within the city's beach options. It is common for beach visitors to walk through the dunes and climb them to have a view of the entire length of the beach, as well as the Forte Beach and Praia do Foguete.

As it is an area with a lower density of people, vendors and street vendors, it is possible to find distraction and comfort in this part of the waterfront. Praia das Dunas has clear waters and fine white sand that goes back to the Caribbean landscapes. It is a quiet space that attracts by its natural differential, being a more empty beach and yet close to the city center.

Due to the strong wind flow, waves and sand banks, this beach area has several lifeguard posts, since the formation of currents and sand holes is recurrent that can fool the most unsuspecting. Thus, extra attention is needed on this stretch of beach. It is a portion of the city to be used on a trip, as it offers a natural and preserved look that draws everyone's attention, being one of the pearls of the city of Cabo Frio.

How to get to the beach?

Praia das Dunas is located in continuation of Praia do Forte, in the opposite direction to Forte São Matheus. In the space of large dune formations and preserved natural vegetation is the strip considered as Praia das Dunas.